Since the early age of 19, Julia worked side by side with former Georgian President Mikheil Saakashvili, who later became the Governor of Odesa Region.

During almost 5 years working with Mr. Saakashvili, Julia was promoted to handling all Strategic Public Relations, Media and Strategic Communications.

In 2017 Julia became an Entrepreneur and founded her own Strategic Communications Agency: "J.K. Communications". Some key projects included commissioning with the Royal Habsburg-Lothringen Family of the Flame of Peace Monument, as well as commissioning the Ilya Muromets 3D printed statue together with Kyiv Mayor Vitaliy Klitschko. In 2018 she went further and founded “Muromets Fest”, which became both nationally and globally renowned event, lighting up the connection of millennia old Ukrainian traditions and modern day culture, focused on helping people to find their inner and outer strength.

Over the years there have been already 4, and more to come, Muromets Fest events, with the largest gathering hosting over 40,000 people.

In 2020 Julia expanded and consolidated her companies and capabilities into an umbrella organization called “J.K. Group” offering clients a wider range of possibilities in all spheres of Consulting. That same year she reconnected with Alex David Bart, co-founder of the “Empire State Capital Partners” investment bank, with whom they had cooperated on New Ukraine Investment Forums back during the time working with then Odesa Region Governor Saakashvili. Julia and Alex decided to join forces in business, which led to a total reorganization of “Empire State Capital”, where Julia became a co-founder and CEO. In addition, she became Chairwoman of the Supervisory Board of the affiliated Non-Profit Organization, BIG.U “Business Incubator Group. Ukraine”, which is an organization, that helps Small and Medium Businesses and Entrepreneurs throughout Ukraine. In her role as CEO of “Empire State Capital”, Julia is already leading negotiations on over $1 billion in Investment deals into Ukraine.
Co-Founder, CEO & Managing Partner 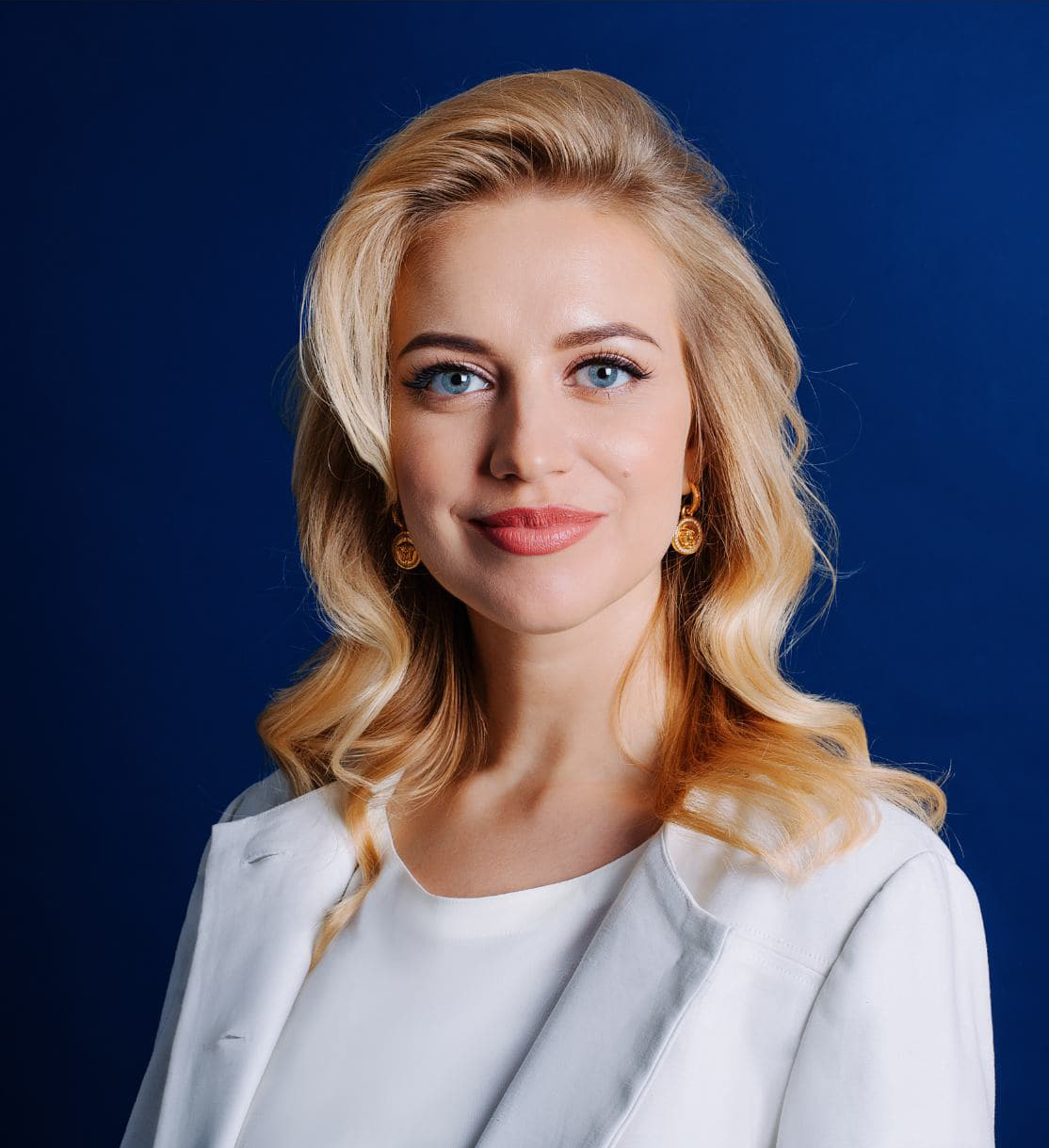 Alex David Bart
Mr. Bart brings a decade of experience in the investment banking industry in New York and Kyiv. Mr. Bart graduated from New York University, Stern School of Business with a dual major in Finance and International Business, (with a minor in Russian Studies). He is a fluent Russian speaker, and learning Ukrainian

He began his career in New York with the Loan Syndications Group of BNP Paribas and then moved over to the Credit Derivatives trading desk at the Deutsche Bank. Due to his entrepreneurial spirit, Mr. Bart moved to Ukraine in 2009 where he continued on the investment banking path on the sales and trading desks at top local investment banks, the last of which was Foyil Securities. At Foyil amidst the depth of the financial market crisis, Alex oversaw more than $100 m in both secondary and primary market turnover

In early 2014 during the heat of Ukraine’s Revolution of Dignity all were faced with uncertainty and Foyil was at risk of closing.

On May of 2014 Mr. Bart together with the core senior team at Foyil Securities decided to take a risk and create Empire State Capital Partners with the goal to bridge the trust and transparency gap between Western Investment markets such as US and UK with that of the high upside potential of Ukraine.

In May of 2015 on the companies 1 year anniversary, Mr. Bart with the help of the Empire State team launched the first of many Investment Conferences branded “New Ukraine” to help bring much needed investments into Ukraine’s economy.

In May of 2016 during the second annual New Ukraine Investment Conference Mr. Bart announced the creating on a core CSR initiative called BIG.U (Business Incubator Group. Ukraine) This NGO was incubated for a number of years and then with the help of additional partners was officially launched in Odessa, Ukraine.
Co-Founder & Managing Partner 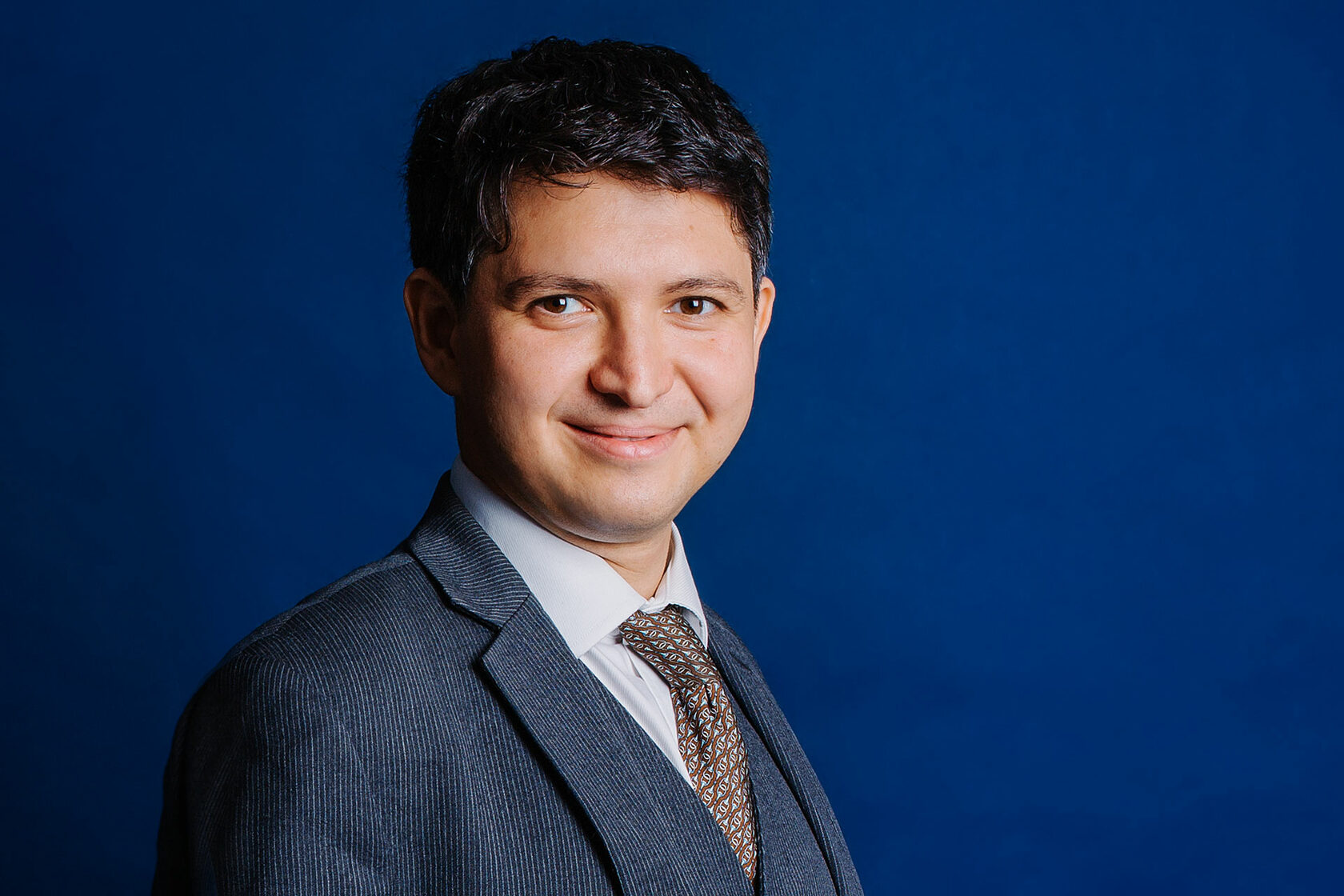 Martin Birch
Martin began his career in 1984 in London with Merrill Lynch International Bank, in their capital markets and bond trading desks and in 1986 moved to London office of Japanese bank Mitsui Trust and Banking Corporation.

Martin has worked in a number of senior revenue generation positions across multiple industries and over the past 25 years has been residing in London, Amsterdam, Berlin, Frankfurt, Hong Kong and Sydney, before moving to Kyiv and joining Foyil Securities in 2008 as Senior Vice President of International Institutional Sales. Throughout his career, Martin has been consistently one of the top revenue earners across multiple disciplines, due to his keen nose for value discrepancies and his high moral code, which has earned him the respect of clients and colleagues.

Natural Resource projects, (in particular in mining and oil/gas sectors), are a particular specialty and an area where Martin has built a substantial amount of knowledge and experience. Martin is originally from Cambridge, England, where he completed his studies before relocating to London. Since 2014 Martin has held the position of Managing Partner at Empire State Capital Partners.
In addition to Empire State Capital, Martin is also the Non-Executive Chairman of asset tokenization platform company, The Smartlands Group and the Non-Executive Chairman of leading artificial intelligence platform, Neuromation.
Head of Sales & Managing Partner 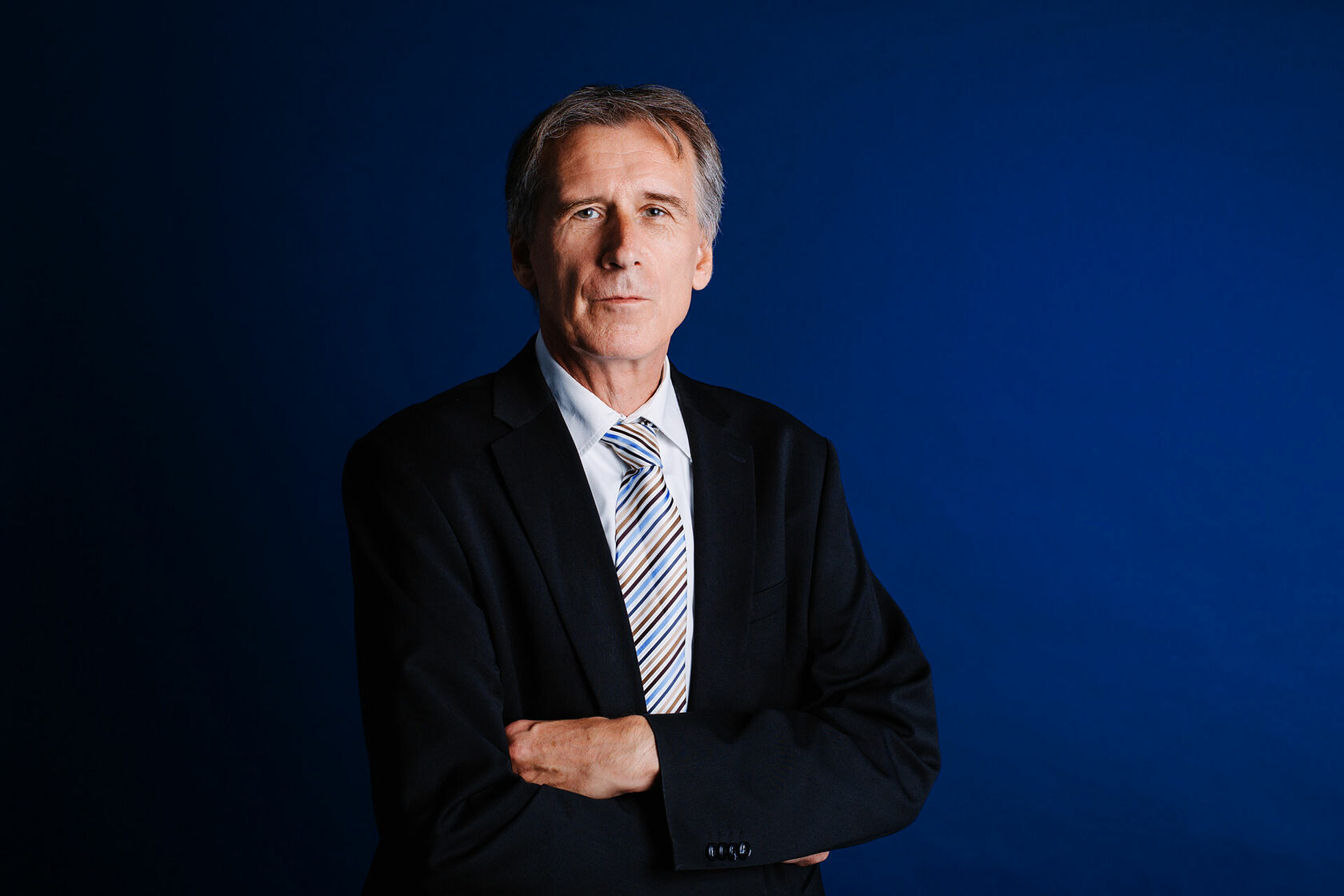